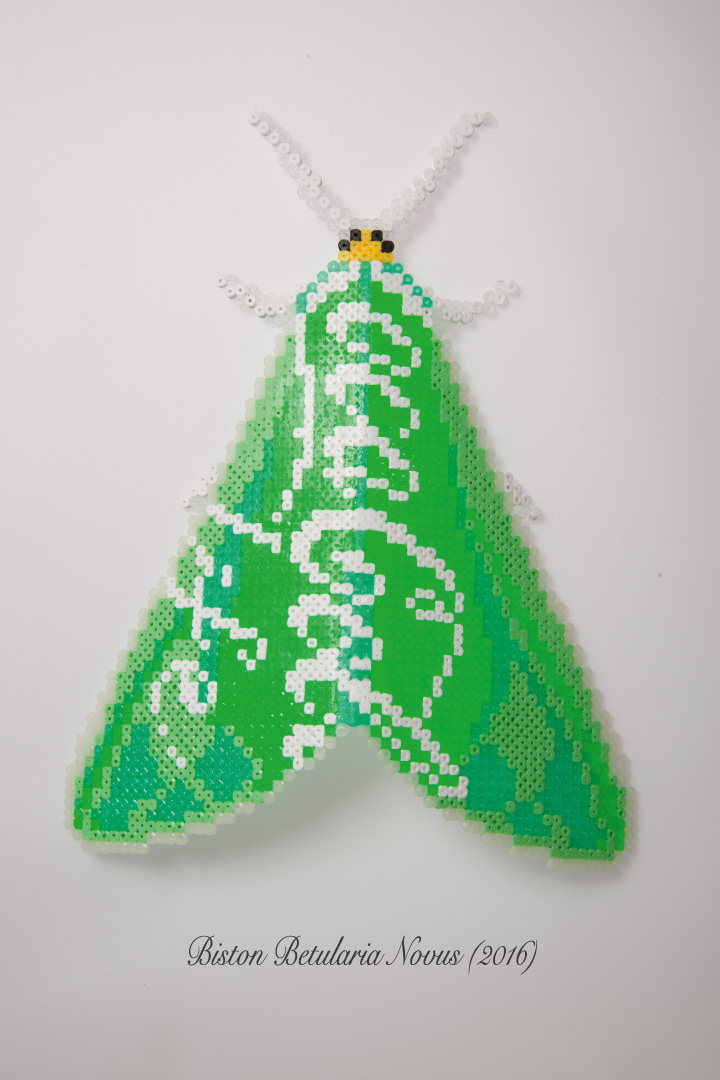 Peter Fish’s Crucifixes (2014) are vertical and horizontal squints at painted Disney cartoon characters; his This Way Up series caused a UK Customs Officer to declare ‘There’s no painting? It’s just a circular frame!’ A closer look and the latter disclose hooped ‘quotations’ from leading lights of innovative image making: Robert Rauschenberg, Ian Davenport, Bridget Riley, Michael Craig Martin... Then there’s the flickering penumbras, aurora borealis like circles surrounding cool black and infinite voids. These light works capture momentary eclipses, when materiality is lost to a chance occlusion. The latest version of which https://vimeo.com/159680949 called Glimpse (2016) is off to space together with a musical component composed by Pearl Fish, the artist’s daughter. In Fish’s practice we are encouraged to look at the work (and the world) somewhat askance, unexpected and peripheral vision is foregrounded. So there’s science and space, perception and a fat streak of ludic sensibility here. No more so than in his recent sculptures of moths made from a child’s play-stuff: Hama beads. The idea behind Fish’s Biston Betularia Novus (2016) is Darwin’s Moth, the paler version of which ceded way to the sooty, mottled sort as natural selection chimed with 19th century industrial grime. In its new incarnation Fish’s moth has taken on partial markings of consumer culture all the better to blend, belong, to survive in an increasingly neo-liberal cityscape.