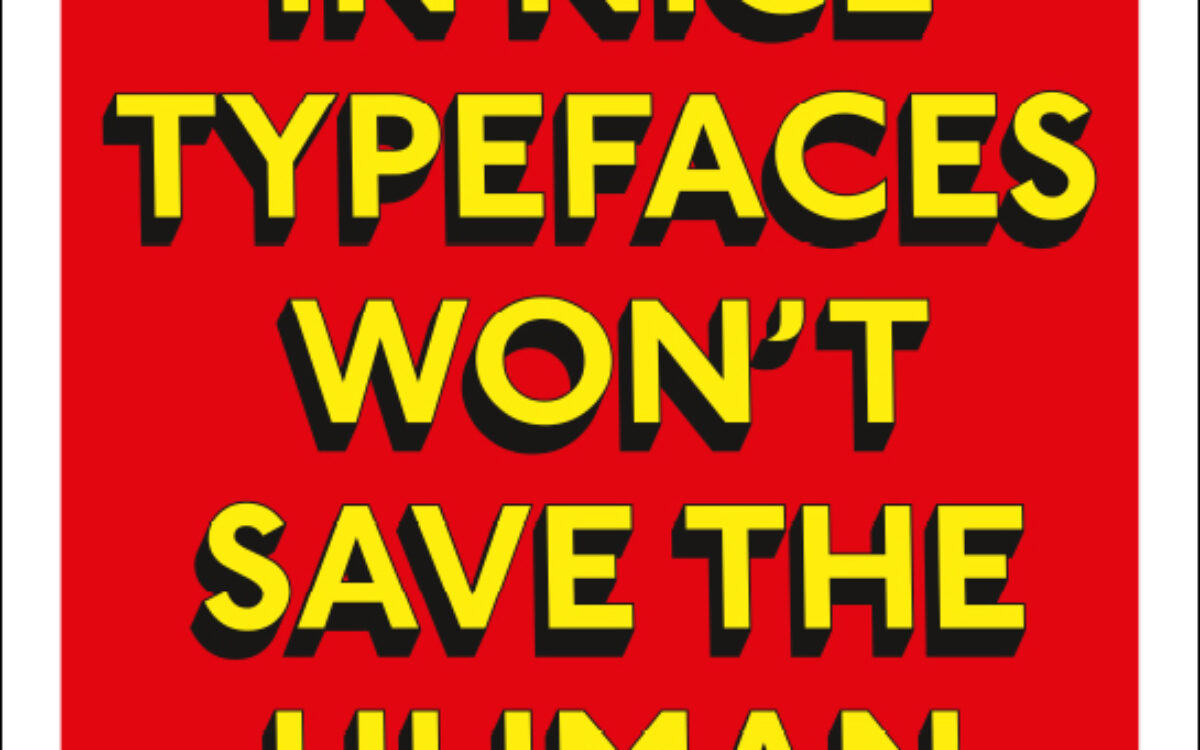 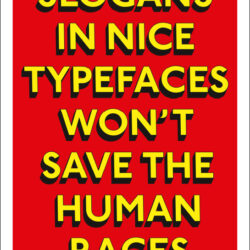 Tim Fishlock (FKA Oddly Head) has delivered another deceptively economic grey grape block colour beauty in Populism (2019). The capitalised white text with its black shadow, in a way, couldn’t be more accurately prosaic. Populism is ‘all the rage’, i.e., ‘very popular at this time’! There’s no denying it. Simples.

All the RAGE – in terms of race, class, sexual orientation… you name it – we’ve witnessed these last few years, in the UK especially since the onslaught of Brexit, seems to ride shotgun with the propagation in the MSM, on political platforms, in the streets of a populist mentality. Not just an acceptance of the rise of populism but a desperate hankering (or is that hiding behind?).

Hang on though, questioning elites and power doesn’t need to translate as pandering to the meanest, self-serving, closed viewpoints. That conception of the ‘ordinary’ person is both reductive, damaging and hugely patronising. And it’s a con. Think on that while you meditate upon, sup in with your eyes and mind this latest offering from Fishlock.

Click Here to buy a signed copy of Populism (2019)